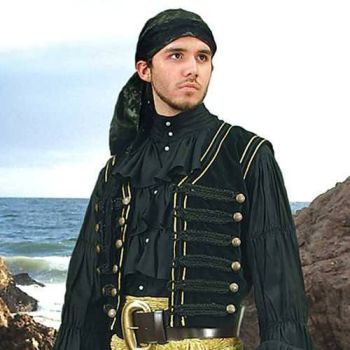 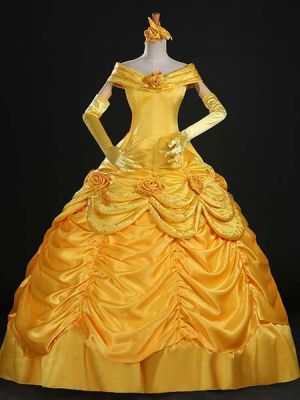 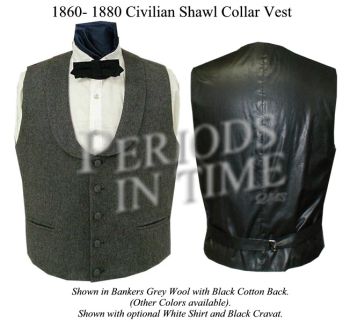 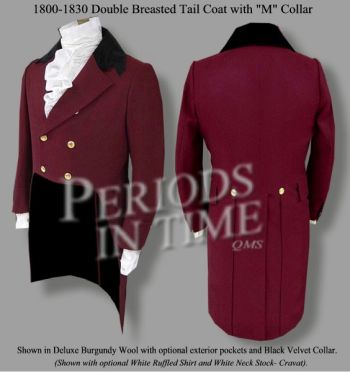 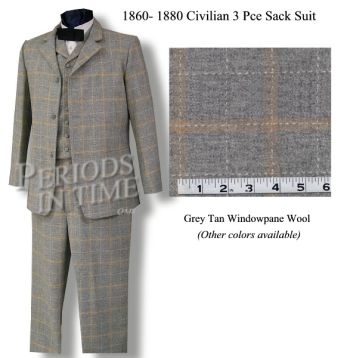 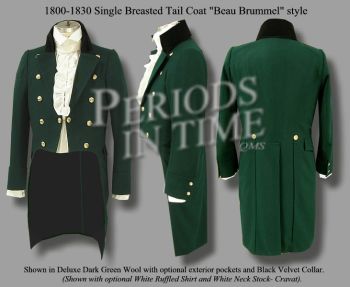 Did you know.... About Changing Sizes?

19th century, Victorian Era, clothing measurements were different than modern day.  . The average body shape and proportions differ significantly for pre-1930's patterns due to changes in posture, undergarments and the size (the average modern woman is both taller and broader than her forbears). Victorian and early-20th-century sewing patterns are sized quite differently from modern patterns.

One of the most confusing differences between modern sizing and the Victorian / early 20th century sizing is that the average modern wears a "misses" size, and the "women's" size range is intended for fuller-figured persons.

This is not true for antique and early vintage patterns! The "misses" size range was intended for adolescent girls (typically 12-18 or 14-20 years, depending on manufacturer and style), and the corresponding body type becomes shorter as well as slenderer as you go down the scale. The largest misses' size (18 or 20) is usually equivalent in bust measure to the smallest woman's size (typically around 32 inches), but is proportioned for a somewhat shorter, slimmer-hipped figure.

(For the curious, the 10-12-14-etc sizing range for modern women's clothing is based on the sizing for "misses". Before the later 20th and now 21st century, slender women were proud to say that they could still fit into a size 18, and manufacturers of ready-to-wear clothing found that labeling a garment a size or two smaller than the actual size would help sales. Repeat over 100 years, and the majority of the population can now wear "misses" sizes.)

"True sizing standards didn't develop until the 1940's," says Lynn Boorady, fashion and textile technology chair and associate professor at Buffalo State University. "Before then sizes for young ladies and children were all based on age — so a size 16 would be for a 16-year-old — and for women it was about bust measurement." [*The Bizarre History of Women's Clothing Sizes by Laura Stampler-2014]

In a 1939 article titled "No Boondoggling," TIME explored the Department of Agriculture's effort to standardize women's clothes, an effort that had been inspired by the fact that U.S. manufacturers guessed it was costing them $10 million a year not to have set sizes. "Each subject — matron, maid, scrubwoman, show girl — will be [measured] in 59 different places," the article read.

Then in the late 1940s with the help of the National Bureau of Standards (now the National Institute of Standards and Technology) reanalyzed the sizing — often using the measurements of women who had served in the air force, some of the most fit people in the country — creating a 1958 standard that was largely arbitrary. Sizes ranged from 8 to 38 with height indications of tall (T), regular (R), and short (S), and a plus or minus sign when referring to girth.

Thanks to excerpts borrowed from The Bizarre History of Women's Clothing Sizes by Stampler (2014), No Boondogling Time.com (1939), and Fit and sizing in Victorian to early 1930's patterns by Juliana Brown (2006)

There is more to share that I find very interesting about the Victorian sizing and into the 1910’s…. until next time, did you know…